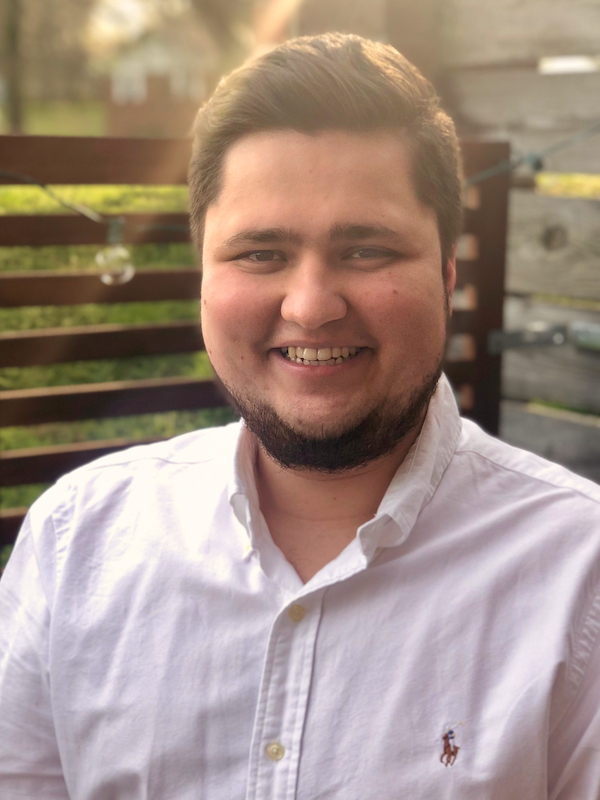 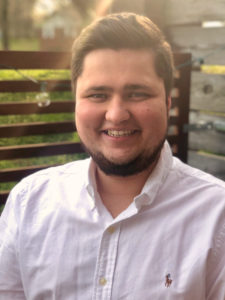 Accredited Ministries Development is proud to announce that Albert Murza has joined the AMD staff as Admissions Manager. In this role, Albert will manage the admissions process for all new AMD applicants and will assist with AMD promotion and media management. Albert grew up in Moscow, Russia, and is the oldest of five siblings. Albert’s father is the national overseer of Russia for the Church of God of Prophecy. At the age of 16, his mother passed away from cancer. He reports that it was a tough time for his family, but “it made us stronger, and we became even closer”.

He attended European Theological Seminary in Kniebis, Germany where he majored in Church Ministry with an emphasis in Christian Education and a minor in Counseling. During his time in Germany, he met his wife Kristen and they were married in 2016. After getting married, they moved to Cleveland, TN where they became members of Peerless Road Church. Albert has been serving in local church youth ministries since the age of 17. In the Spring of 2019, he and Kristen became the youth pastors for Spring Place Church of God of Prophecy in Cleveland, TN.

Albert and Kristen believe that God will eventually call them back to Europe as missionaries, so they have decided that they should focus on education as an essential part of preparation. They are currently attending Pentecostal Theological Seminary pursuing the Master of Arts in Church Ministry degree. Albert likes to watch movies and travel with his wife Kristen.